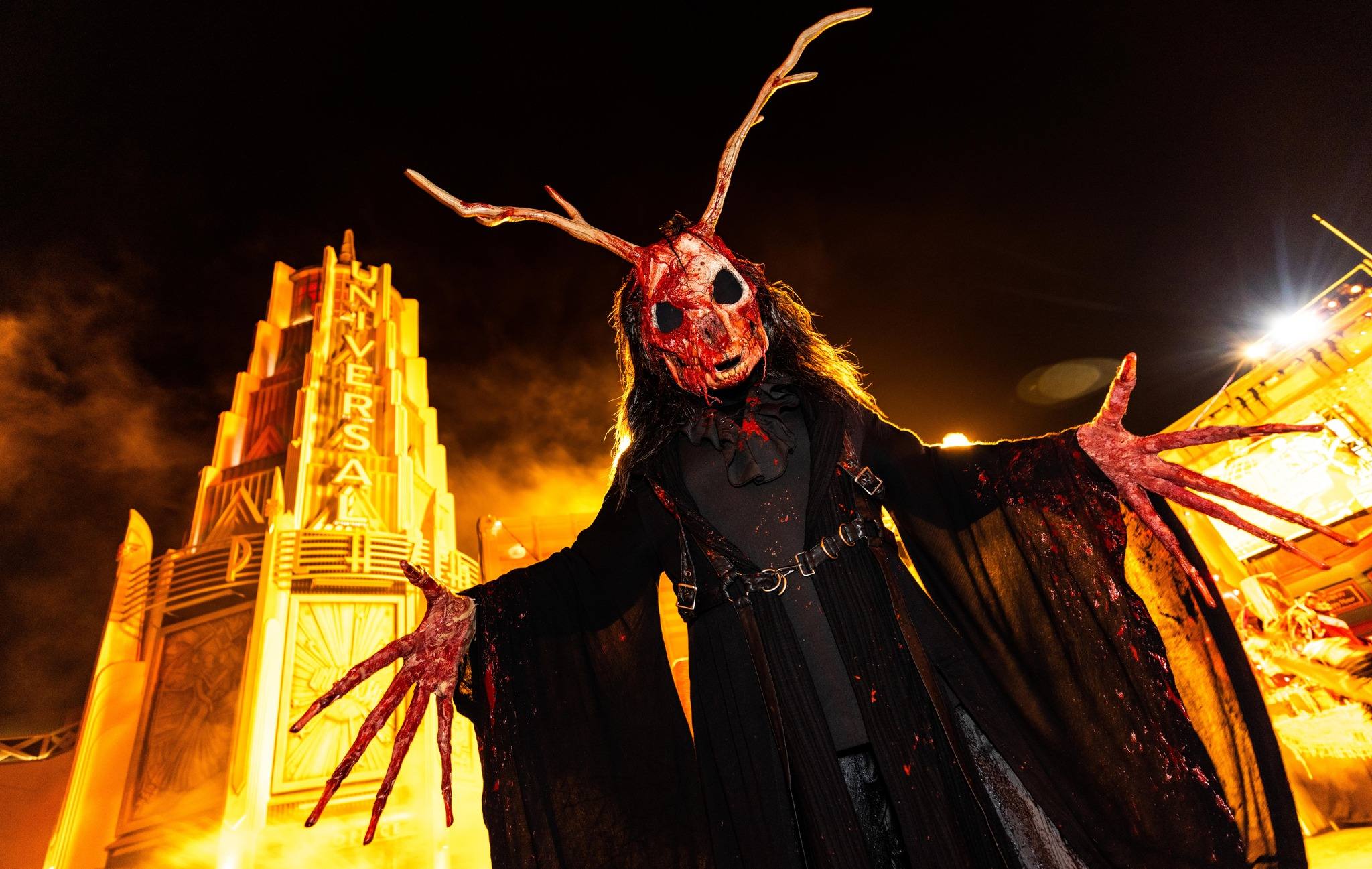 Get an Early Start to Halloween in LA
by Liz Ohanesian Sep 20, 2022
Things to Do Arts & Culture

Los Angeles Central Library: The Story of an L.A. Icon

The Los Angeles Public Library is a behemoth system with 72 branches spread across the city. Its crown jewel and headquarters is the Richard J. Riordan Central Library, situated between the hotels and sky-high office buildings of Downtown L.A. Built in 1926, the building was added to the National Register of Historic Places in 1970. The eight-story building is the third largest central library in the U.S. and houses more than ten million items, from popular fiction titles to rare genealogical publications, historic photographs and U.S. patents.

"We're kind of a hybrid between a public library and a research library," says Joyce Cooper, a principal librarian who manages outreach and programming for the Central Library. The 90-year-old institution is also part-museum and part-event space, a home for unusual collections and a host for regular cultural performances and educational talks. More importantly, though, it's the city's phoenix. Like the mythical creature, the Central Library emerged full of life from the aftermath of a devastating fire.

In 1986, the Central Library was hit by two separate fires - both arson cases - set apart by a handful of months. The amount of damage was massive, but locals did their part to help resurrect the venerable space. "The fire was a horrible thing, but, at the same time, it ended up being one of the saving graces for us," says Cooper. "People really rallied around the library and people realized how much they loved it and wanted to save it."

Today, the Central Library merges old and new L.A. with the original building flowing into the Tom Bradley Wing, which opened in 1993 and is named after the city's mayor during this reconstruction period.

The focal point of the old library, also known as the Goodhue Building, is the Rotunda. The walls feature murals depicting California history - "the very romanticized, Ramona-version of California history," Cooper notes - painted by Dean Cornwell.

Suspended from the ceiling is the exquisite Zodiac Chandelier, with a stained glass globe serving as its core and zodiac symbols surrounding it. The chandelier features a ring of 48 small lights - Cooper points out that when the chandelier was built, there were only 48 states in the U.S.

There's a bit of semi-hidden art off to the side of the Rotunda. The Central Library incorporated a number of works from the sculptor Lee Lawrie into its design. While most of these pieces adorn the building's facade, inside the Goodhue Building you'll find two sphinxes and The Triumph of Civilization, a seven-foot statue of a female figure holding a book. The sculptures surround a staircase between the Teenscape section and the Getty Gallery.

The Tom Bradley Wing surrounds an atrium, where guests can take the escalator down while staring up at Chandeliers - three massive, sculptural chandeliers created by artist Therman Statom. The chandeliers represent nature, science and the arts - their large scale and bright colors make them ideal for photographs. "Honestly, the best view is on lower level four and looking up," says Cooper. "It gives you the impression of how immense this space is."

In a sense, the Central Library is designed like a collection of small, interconnected libraries. The Children's Literature Department consists of books for a variety of reading levels, plus literature-related art installations in the form of puppets created for their annual FOCAL prize winners. Tucked into the back of this section is a beautiful wood puppet theater. Nearby is Teenscape, filled with books, media and computers designated for the 18-and-under crowd. The International Languages room features books in 29 languages and an adjacent language lab that carries tools to learn more than 400 languages and dialects.

Inside the Getty Gallery, guests can view exhibitions that change every few months. 21 Collections: Every Object Has a Story was a recent exhibition that examined the role collections play in telling our stories and those of our communities and Los Angeles at large.

The Annenberg Gallery displays pieces from the library's permanent collection, including items like vintage L.A. restaurant menus and autographs gathered by Charles Lummis, who was the City Librarian in the early 1900s.

The Central Library's 1993 reopening also gave birth to ALOUD, which hosts five to seven public programs a month, covering everything from the history of tap dance to the minds of octopi. "I really think of the program as the hearth of the city," says Louise Steinman, Cultural Programs Director for the Library Foundation of Los Angeles and Curator of ALOUD. "It's really where we come together to talk about things and sometimes to disagree, and I think it's keeping in the spirit of the library as a cornerstone of democracy."

With its vast collections and ample programming, the Central Library holds the stories of L.A.'s past, while guiding visitors towards the future. Meanwhile, it's own unlikely comeback story makes it one of the city's true icons.

The Central Library is located in Downtown L.A. at 630 W. 5th St, between Grand Avenue and Hope Street.

Go Metro: the Central Library is easily accessed from the 7th Street/Metro Center Station, which is served by the Red, Purple, Blue and Expo Lines.