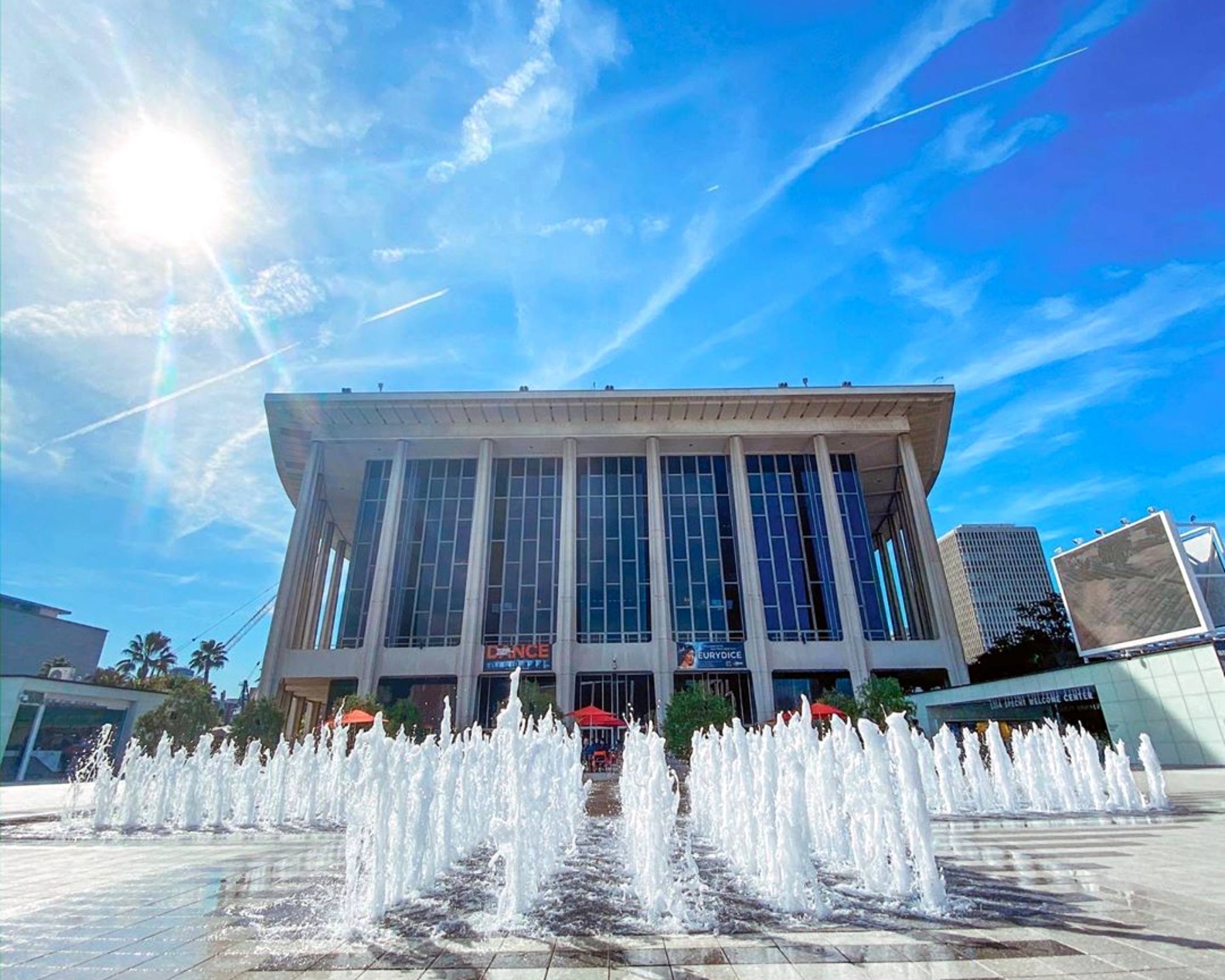 The world-famous Whisky a Go Go opened on Jan. 15, 1964 with a concert by Johnny Rivers. The Sunset Strip venue has launched the careers of generations of music legends, from 1960s rock and folk to punk, New Wave and heavy metal. The Whisky was also the birthplace of go go dancing. The Rock and Roll Hall of Fame honored the Whisky in 2006 with a marker designating it a historic rock and roll landmark.

With a focus on the club’s punk and metal years, the Whisky a Go Go is celebrating its 50th anniversary with a series of concerts throughout January 2014, including X (Jan. 15) and The Doors guitarist, Robby Krieger (Jan. 16). The month-long celebration kicked off with The Untouchables, followed by Lita Ford and Fear.

Following are ten music acts that helped make the Whisky a Go Go a music mecca.

The Doors formed in 1965 after UCLA alums, singer Jim Morrison and keyboardist Ray Manzarek, met in Venice Beach. Known around the world as one of LA’s quintessential music acts, The Doors were the Whisky a Go Go’s house band for a vital period that included supporting slots for performers like Buffalo Springfield, Captain Beefheart, Love, The Turtles, and more. On the last night of its residency, Van Morrison’s band Them performed with The Doors on Wilson Pickett’s In the Midnight Hour and a 20-minute jam of the classic Gloria. Thanks to a couple of performances at the Whisky, The Doors were signed to Elektra Records in August 1966. Just a few days later, The Doors were fired from the Whisky after Morrison’s infamous performance of the Oedipus section of The End.

The Secret Agent Man himself, Johnny Rivers started it all with his opening night concert at the Whisky A Go Go on Jan. 15, 1964. What began as a four-week gig for Rivers became a two-year stint as the Whisky’s house band, which helped usher in LA’s seminal music scene. His debut album, Johnny Rivers at the Whisky à Go Go, was released in February 1964 and features his hit version of Chuck Berry’s Memphis. It was the first of five live albums that Rivers recorded at the Whisky. To commemorate his landmark concert, Rivers and fellow Grammy Award winner, songwriter Jimmy Webb, are performing at the historic Saban Theatre in Beverly Hills on Wednesday, January 15.

Though its initial tenure was only two years, Buffalo Springfield became one of the most influential bands of its era, eventually spawning fellow Hall of Fame honorees Crosby, Stills, Nash & Young. Buffalo Springfield was the house band at the Whisky from May 2 to June 18, 1966. Inspired by the first of the “Sunset Strip riots” in November 1966, guitarist Stephen Stills composed the classic For What It’s Worth, which is often mistaken for an anti-war song. The landmark song was performed on Thanksgiving night at the Whisky, recorded a week later, and released as a single in January 1967.

With its signature harmonies and the twelve-string guitar work of Roger McGuinn, The Byrds emerged from LA’s vibrant music scene as one of the most influential bands of the 1960s, with classic versions of Mr. Tambourine Man, Turn! Turn! Turn! (to Everything There is a Season) and their own compositions. The Byrds were pioneers of the folk rock genre and performed frequently at the Whisky, with opening acts such as The Doors and The Flying Burrito Brothers.

Formed in LA in 1977, X is regarded as one of punk’s most influential bands and one of rock’s greatest live acts. Rolling Stone named X’s first two albums, Los Angeles and Wild Gift, to its 2003 list of the 500 Greatest Albums of All Time. Los Angeles was produced by Ray Manzarek, who also contributed keyboards. In 1987, X recorded performances at the Whisky on December 13, 15 and 16, which would be released in April 1988 as Live at the Whisky A Go-Go, the band’s seventh studio album and its first live album.

Led Zeppelin and opening act Alice Cooper were relatively unknown when they performed at the Whisky on Jan. 2, 1969. The show was only Led Zeppelin’s fifth show in the U.S. and took place just before the U.S. release of the band’s eponymous debut album on January 12. Zeppelin and Cooper performed again at the Whisky on January 4 and 5. After Led Zeppelin band members came down with the flu, Alice Cooper continued the scheduled shows through January 8 with the Buddy Miles Express.

Otis Redding recorded a live show at the Whisky a Go Go in April 1966, which was released posthumously in October 1968 as In Person at the Whisky A Go Go. The famed soul singer and his touring band tear through Redding’s Respect, I Can’t Turn You Loose, covers of (I Can’t Get No) Satisfaction, Papa’s Got A Brand New Bag and more.

Formed in LA in 1985, Guns N’ Roses emerged from the Sunset Strip music scene as one of the great stadium rock acts of its time and one of the best-selling bands in music history. Guns N’ Roses performed at the Whisky during its formative years, and band members - including guitarist Slash and keyboardist Dizzy Reed - have performed there in various capacities since their platinum-selling heyday.

One of the most notorious and best-selling bands of all time, Mötley Crüe formed in LA in 1981 and became one of heavy metal’s most influential bands. The video for the Grammy-nominated Kickstart My Heart was filmed at the Whisky during Mötley Crüe's warm up show before they embarked on the Dr. Feelgood Tour. In 2003, lead singer Vince Neil released Live at the Whisky: One Night Only, featuring Crüe tracks like Dr. Feelgood, Home Sweet Home and Girls, Girls, Girls.

Formed in Pasadena in 1972, Van Halen became a staple of the LA music scene in the 70s, building its following by playing cover songs at the Whisky and other clubs before releasing the groundbreaking Van Halen in 1978 and becoming one of the most successful rock acts in history. During the Sammy Hagar era, the band returned to the Whisky in March 1993 for its first performance there in 15 years, captured in the live videos for Dreams, from the album 5150.