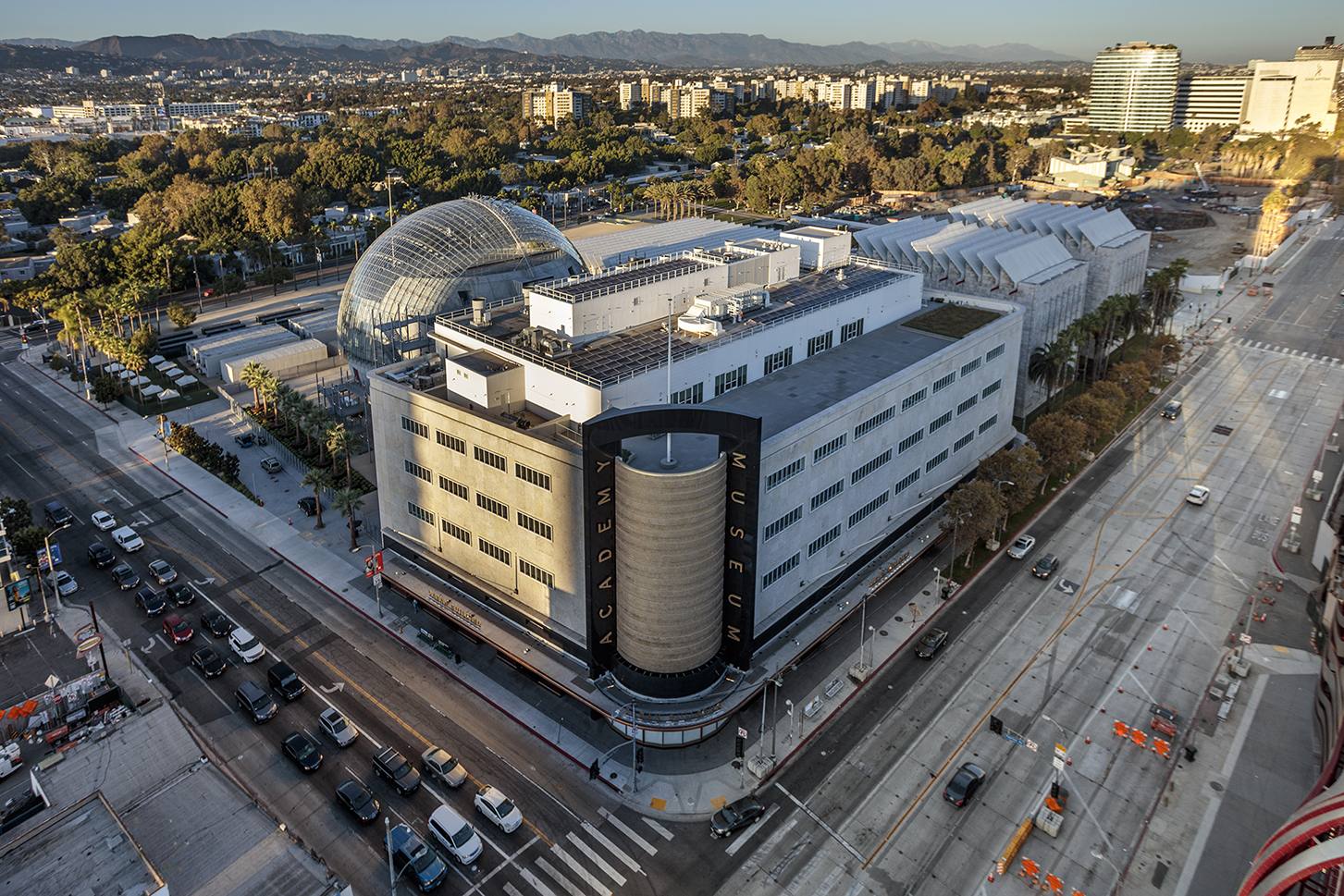 Meet the Ladies Behind RE:Her

It's been a tough year for restaurateurs across L.A., but for the fearless women of the local nonprofit RE:Her, their battle to save independent brick-and-mortar eateries across L.A. county has just begun.

The newly formed group has quickly become a network of notable female chefs and restaurateurs with more than 90 members that are committed to bringing aid to struggling establishments. Let’s meet the nine founding members of RE:Her and their establishments.

For those who love comfort classics with a twist, All Day Baby is already on your bucket list. Established in 2019, the nouveau diner serves their renowned biscuit breakfast sandwiches well past morning hours in Silver Lake, one of L.A.’s most vibrant and diverse neighborhoods. Lien Ta has created the perfect Los Angeles ambiance with her menu of innovative classics, enjoyed at home or in her sun-filled corner restaurant.

Embark on an epic, tasty adventure at Gasolina Cafe. Owner Sandra Cordero brings all the flavor straight from her home country, Spain. This breakfast-lunch eatery in Woodland Hills is the perfect place for delicious tapas and their most notable dish: Patatas Bravas. Yum.

Having grown up in her father’s restaurant, Sylvie Gabriele follows in his footsteps by adding her own flair to the family business. After spearheading a complete reinvention, she brings a fresh and modern restaurant to the South Bay, located just steps from the famous Manhattan Beach Pier. With a philosophy that great food needs only Love & Salt, the restaurant and menu embodies a casual beach vibe.

For diners looking to experience one-of-a-kind taste and Oaxacan tradition, look no further than Guelaguetza, a long-time Koreatown favorite. With a deep love for L.A., Bricia Lopez and her family have created an iconic eatery recognized for its delicious mole and house mezcal.

Border Grill, located in Downtown L.A, and Socalo, located in Santa Monica, are dedicated to serving tasty modern Mexican fare driven by California influences. Exploring south of the border cooking two decades before it was a trend, Milliken and her business partner, chef Susan Feniger, won the Julia Child award in 2019. Don’t skip the Guac.

Making the jump from Tennessee to LA, Kim Prince has shown Angelenos what sizzling chicken is all about since Hotville Chicken began popping up in 2017. Officially opening a brick-and-mortar last year, Prince cooks up her famous chicken recipe that can be traced back to her great-great uncle in the 1930s. Nestled in Baldwin Hills, get ready to taste some chicken history. Yes, of course there's Banana Pudding.

Brittney Valles currently leads one of LA’s most revered modern taco joints, Guerrilla Tacos, as well as being one of RE:Her’s founding members.

Heather Sperling is proud to lead an all-female management team at Botanica, a vegetable forward restaurant and market in Silver Lake.

L.A. is undoubtedly home to some of the best Italian food in the West Coast, and it’s no secret that we love a delicious plate of pasta or slice of pizza. Luckily, Dina Samson and husband Steve serve both at Rossoblu and Superfine Pizza in the Fashion District! Put in your order for Bolognese cuisine, including dinner kits with wine pairings and delectable pizza, whole or by the slice.