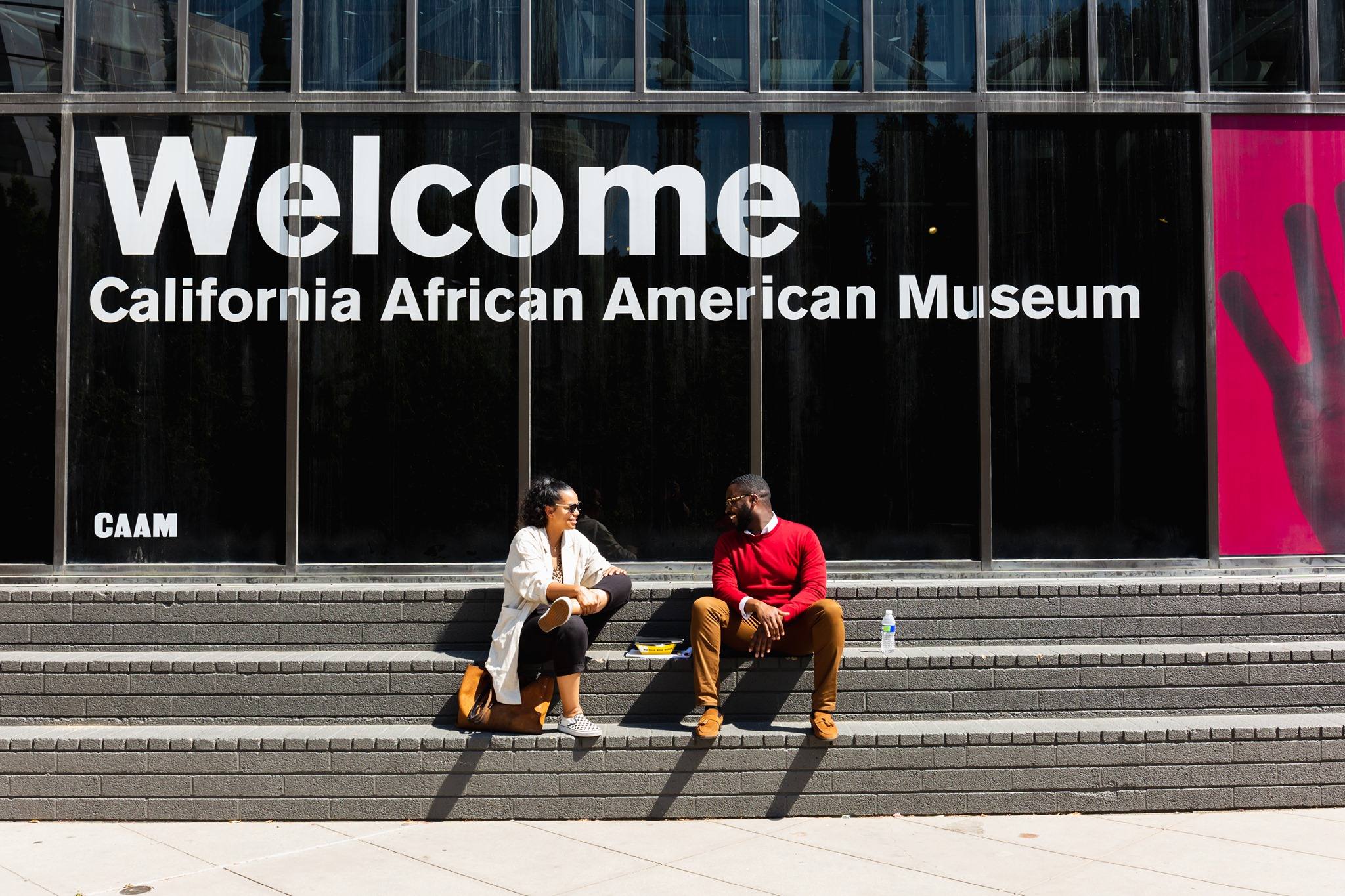 Have your guitar with you, ready to rock, in standard tuning! Joel will teach you his favorite guitar techniques and a variety of excerpts from his recordings and live shows with Whitesnake, Trans Siberian Orchestra, Cher, Night Ranger and the Broadway hit Rock of Ages!

What is it? Rock 'n' Roll Fantasy Camp is proud to present our live, online and interactive Masterclass Series. For the past 25 years, Rock 'n' Roll Fantasy Camp has delivered campers the ultimate musical experience, learning directly from the masters themselves. In our unique Masterclasses artists will cover personalized career advice, never before told stories, tips and techniques on their specialties and more. During the Q&amp;A portion, we will get to as many questions as time allows for and those people will have the opportunity to personally ask a question directly to the artist. Classes take place over Zoom, from the comfort of your home. Every class is unique and unscripted- an authentic experience is our specialty. During these classes you really get to know the artists in a new intimate way by spending at least 60 minutes with them, something that would never happen at your typical backstage setting! Focus subjects include songwriting, home recording, playing your instrument, vocals &amp; more - there's sure to be a Masterclass for you!

New York guitarist Joel Hoekstra currently plays for Whitesnake and Trans Siberian Orchestra. Joel is also well known for his work with Cher, Night Ranger, the Broadway show Rock of Ages, his fill-in work with Foreigner, and annual sets on the Monster of Rock Cruise. He is also a frequent columnist for Guitar World Magazine. In 2015, Joel released the debut album from his side project Joel Hoekstra's 13, and a follow-up is in the works. He has also released 3 solo albums that YOU should own!